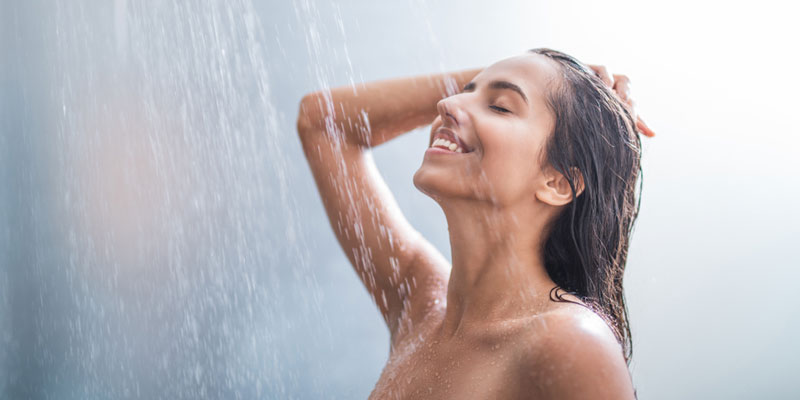 We’ve all been there. Perhaps you are showering after a long day at work. Or you ran out of bottled or filtered water during the night. You’re tired and thirsty, and in the moment, a thought crosses your mind: is shower water safe to drink?

Although it’s okay to do once in a blue moon, drinking shower water regularly is not recommended.

Not only are most showerheads filled with bacteria (and sometimes even fecal matter), the water itself is also likely to be full of dangerous chemicals, such as lead. That being said, depending on where you live and the cleanliness of your water source, drinking shower water might be permitted.

If you really must sip where you bathe, consider the following points first.

Why You Should Not Drink Shower Water

Here are some points you need to consider before deciding about drinking shower water.

By their very nature, and quite obviously, showers are damp almost all the time. And guess what grows in moist conditions? That’s right. Mold and bacteria!

Even if you keep your shower stall or bathroom impeccably clean, it’s impossible to completely get rid of contaminants too small to see with the naked human eye, particularly in the recesses of your shower head. This brings us to our next point.

Shower Filters Are Not As Strong As You Think 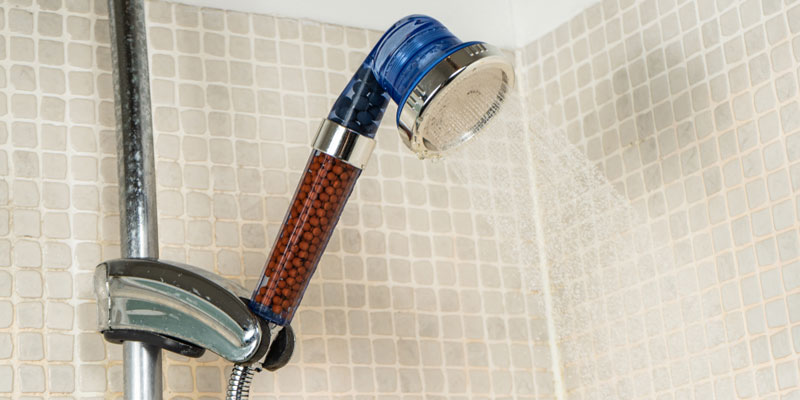 One of the prevailing misconceptions about shower filters is that they remove all chlorine from the water you use to bathe. Although filters do soften water to a degree, the notion that they eliminate chlorine is entirely false.

Although some chlorine is bound to end up in the water you drink, higher amounts of it in your system can cause you to get sick. So if you don’t love the idea of consuming chlorinated water, don’t drink from the shower.

If you’ve ever gulped down a glass of tap water, there is every chance that you’ve also downed an insignificant dosage of residual medications used by other people using the same water supply as you.

Drugs these days tend to be much stronger and longer-lasting than in the past, for which reason the medicines excreted by people typically end up in the domestic water supply (after the wastewater is treated). So in most cases, it’s best to avoid drinking water from the bathroom. 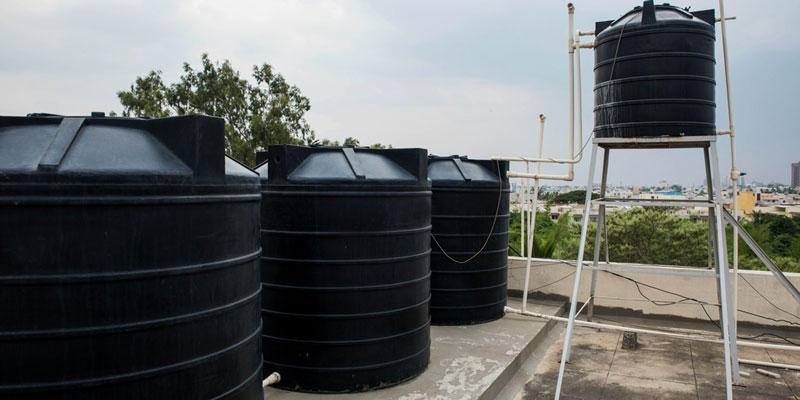 This is to facilitate better water flow and pressure. Consequently, bathroom water is not as fresh as that which comes from the mains. Now, storage tanks are notorious breeding grounds for all kinds of bacteria and other contaminants.

Sometimes, even insects or vermin might end up invading them. So drinking shower water that’s stood in the tank for a while is equal to openly inviting such contaminants into your body!

Lead May Be Present in Your Bathroom Water Supply

Although lead piping is outlawed in the U.S., many older buildings still have lead pipes or copper pipes joined with lead soldering. Hot water that flows through these pipes leach lead, which will then end up in your system if you drink that water. And lead poisoning, to say the least, is no fun.
All that said…

The Safety of Drinking Shower Water Depends on Where You Live

First, the bad news: over 180 countries in the world have been marked as having tap water that is unsafe to consume, which is doubly true for bathroom taps (due to overhead storage tanks).

However, if you live in any of the following countries, you can actually get away with drinking shower water!

However, even if you live in one of these countries, drinking shower water should only be a last-resort means of hydrating yourself. In fact, if you don’t have one, we would recommend getting yourself a drinking water filtration system.

Why You Should Drink Filtered Water 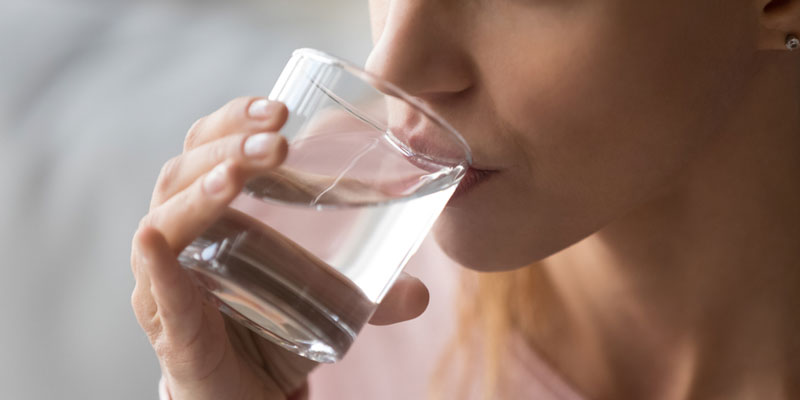 Ultimately, drinking tap water is the most cost-effective means of staying hydrated. But have you considered the long-term benefits of investing in a drinking water filtration system for your home?

Firstly, activated carbon filters clean your water of a number of harmful contaminants, such as chemicals, parasites, traces of heavy metals (such as lead, as discussed above), and unwanted elements such as calcium and barium.

Next, think about all the money you’ll save on bottled water if you have a drinking water filtration system in your home. Not only that, but you’ll be protecting the environment from the abjectly high rates of pollution caused by people littering plastic water bottles.

Finally, not only is filtered water cleaner, it tastes better too! That’s right because water filters remove elements such as bacteria, chlorine, and lead, the associated unpleasant smells and tastes go with it too. The benefits of drinking clean and adequately treated water are evident in any situation.

So is shower water safe to drink? As we have seen, it’s best to avoid it. Yes, even if you live in one of the countries where it’s safe to consume tap water every now and then. If you tend to get thirsty during the nighttime, why not make it a habit of keeping filled water bottles in your room?

At the end of the day, tap water in the bathroom is perfectly suitable for cleansing yourself. But just leave it at that… unless the situation is desperate. Stay safe!

Meta: Almost everyone has wondered at least once, “is shower water safe to drink?” The answer is a reso